In the depths of the Earth, the water heats up and is enriched with minerals and gases present in the millenary rocks it crosses. As it warms up, it increases in volume and rises to the surface between cracks and fractures in the earth's crust, becoming loaded with elements due to the mineral salts that enriched the rocks during the 20,000-year stay of the island under the sea.

In the subsoil of Ischia there are three types of water: rainwater, fossil and juvenile. Rainwater infiltrates the subsoil after taking part in the water cycle through the various stages: evaporation, condensation, precipitation and infiltration, it is a young water that is found rather on the surface.

Of a hundred drops of rain, about forty evaporate and return to the atmosphere immediately, thirty return to streams or the sea, and thirty penetrate underground.

Fossil water, on the other hand, is stuck in an aquifer for a period much longer than the normal water cycle, remaining in this underground place for thousands, millions, or even billions of years.

Juvenile water is the water contained in the magma that is generated thanks to a condensation process inside the magma chamber, it therefore comes from great depths and we can define it as new water that will take part in the water cycle for the first time by gushing in the form of a spring in volcanic areas like ours.

Along the coasts there are very saline springs because the sea water descends into the subsoil through narrow cracks in the seabed, mixing underground with juvenile and fossil waters, forming groups of mixed waters loaded with minerals and salts. 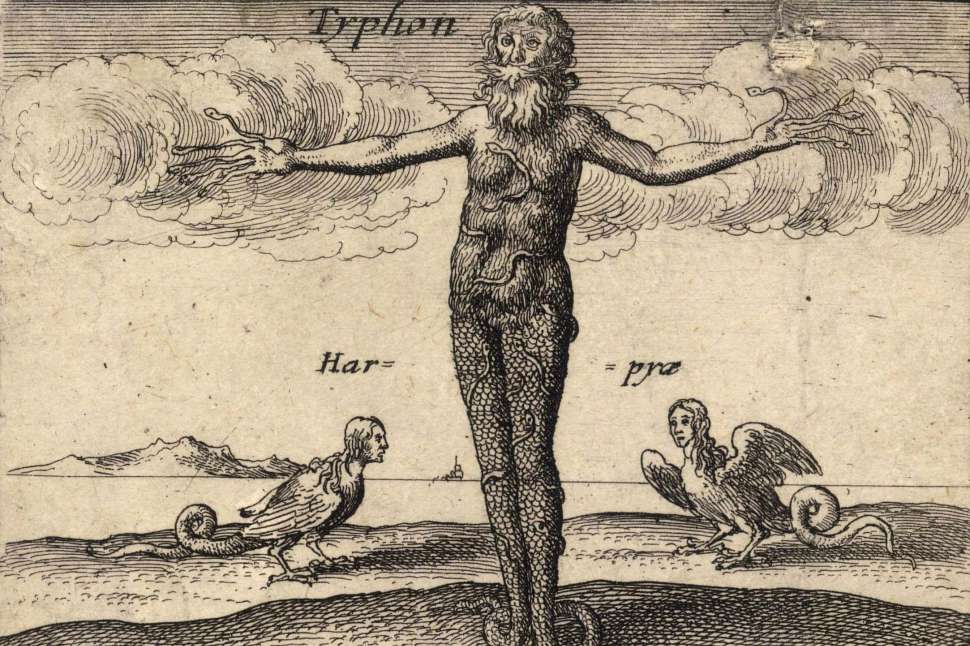 Tifeo, the rebel giant confined by Zeus under the island of Pithecusae
Courtesy of Pro Loco Lacco Ameno, State High School of Ischia, the Enrico Mattei and Cristofaro Mennella technical institutes of Casamicciola

An in-depth study on the formation of thermal waters and their properties.