Sprigionamenti (literally, "Releases") by Gianfranco Pardi, a conceptual artist who went through the long season of structuralism and minimalism, is a work of 2011, from the last period of the artist's life and is part of his reinterpretation of the historical avant-gardes such as Abstractionism, Suprematism, Constructivism and Neoplasticism, in its placing at the center of his works of painting as well as sculpture the construction of space.

By minimizing the formal and chromatic impact of its construction structures through geometric and primary elements and using reduced colors, it has opened up a new aesthetic language. His three-dimensional works are in fact built keeping firm the notions of space, geometry and rigor, where full and empty, lights and shadows build the space of the works that make use of materials of industrial origin such as bars and drawn metals that are articulated on simple elements and on articulations and rhythms.

To the roar of the city and the proliferation of signs and the chromatic noise he opposes with his work the silence of reflection, the rigor of the project and constructive parameters that have their truth and reason in their essentiality. His is an essentialism attentive to the inner rhythm, which seeks the poetry of materials and forms and questions about living. He wants and seeks, as he says of himself, "a sculpture like a dance". His installations break not only the stillness and heaviness in filiform and aerial works, but the rigidity in the flexibility of the forms. So his sculptures speak not only to the eye and mind but to the heart.

In "Sprigionamenti" the broken lines inside the yellow-painted iron cube set the sculpture in motion, remove it from its immobility and expand its size, revealing its unexpected complexity and opening up to new paths and new gazes, to the games of light and shadows.

In fact, in iron Pardi seeks lightness, balance and movement, as if it were a living creature: the form leads to the open and the expression of life or energy dormant in the recesses of matter. He seeks in the matter the movement that is communicated to the whole sculpture,a or rather it springs from its deep interior in a vibration that invests and communicates itself to the space. In this vibration there is the presence and the language of the work, which constructs the place and signifies it in a continuous internal movement (as in poetry) so that the sculptural work appears to be both a mobile and firm result of "variants".

For this it is necessary to turn around the work, look at it from above and below, spinning ourselves into its space and dream with the artist the dream of matter and form. Art is, in fact, a language that speaks with the work and in the work. It is a figure that belongs to the visible and the tangible, because as Bernardin de Saint-Pierre said "We would not see the sunlight if it did not rest on bodies or at least on the clouds". We could not grasp it if it did not focus on sensitive events, if it were not inhabited by the bodies that inhabit the world with it. And yet it is also going beyond what is seen. It is openness, difference, continuous experimentation, which gives body to the unity of felt and sentient. 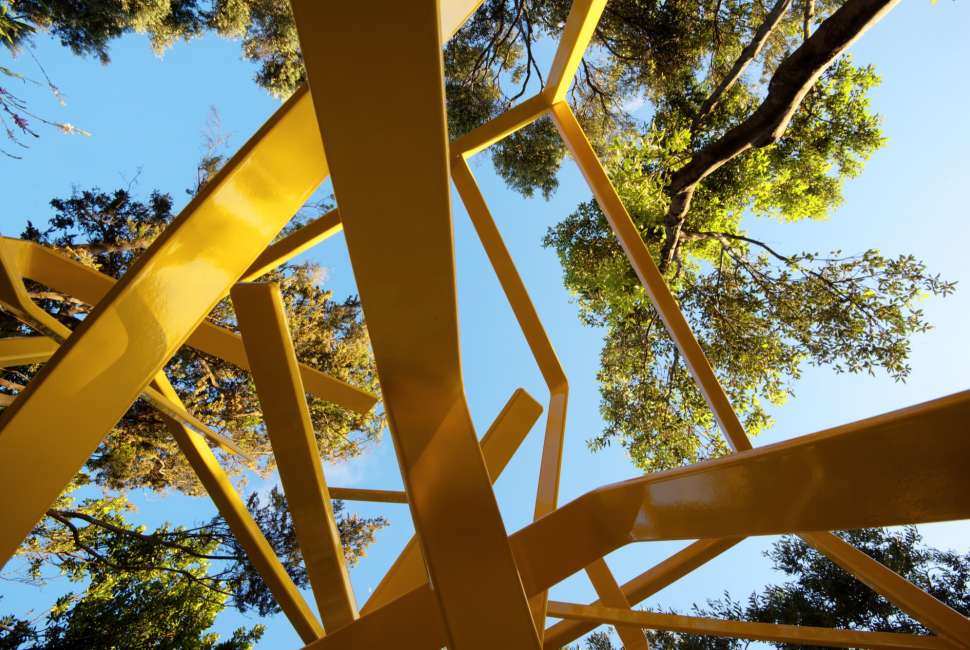 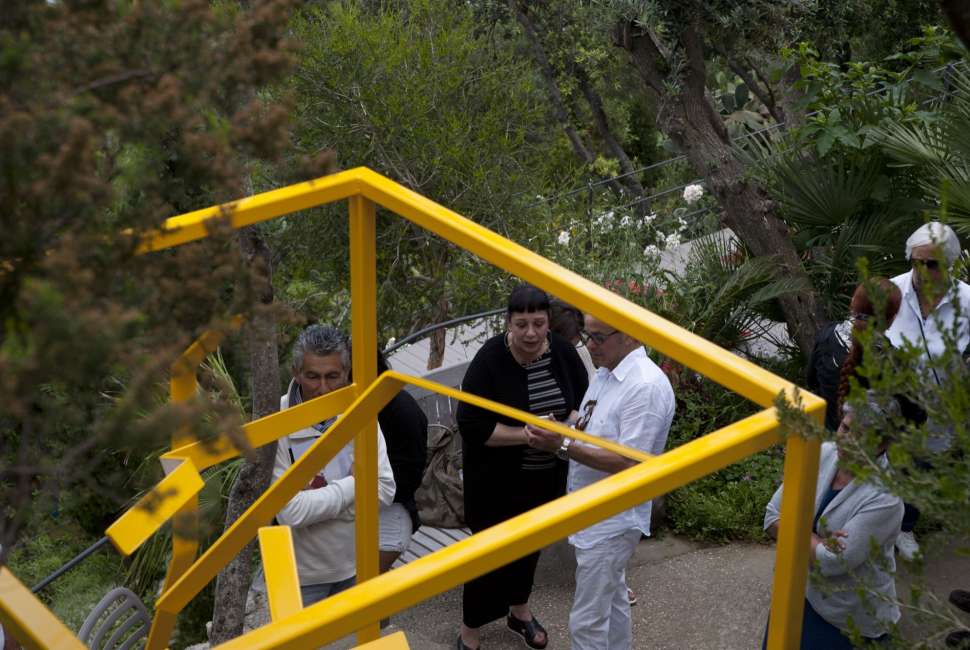 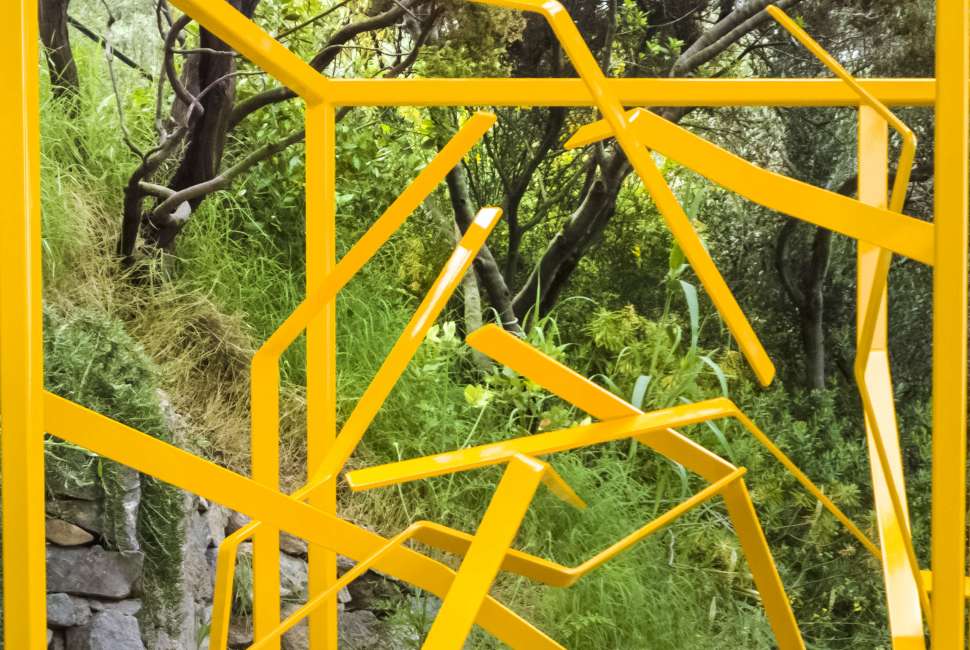 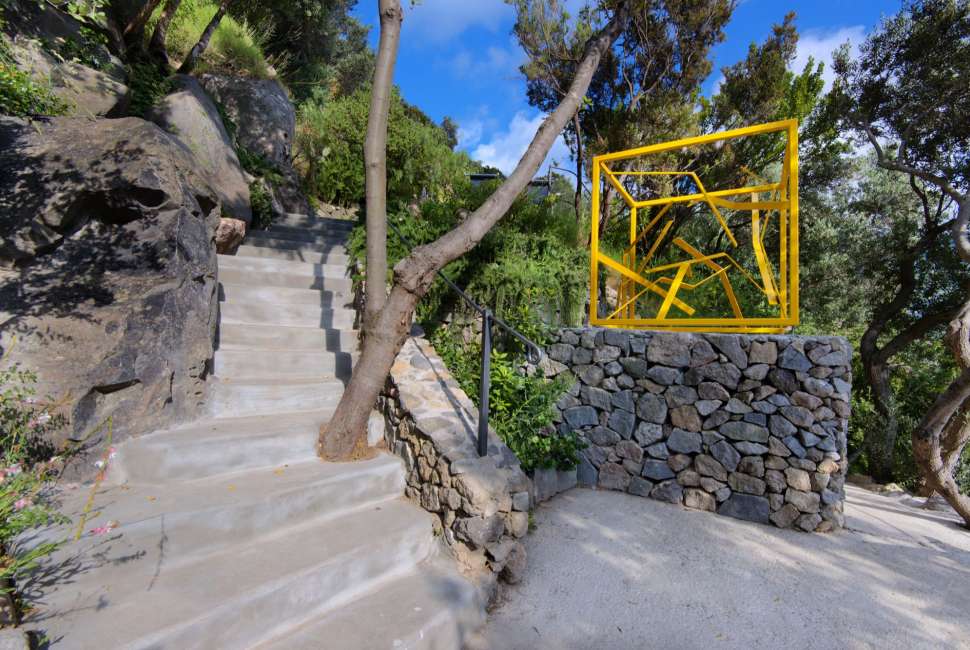 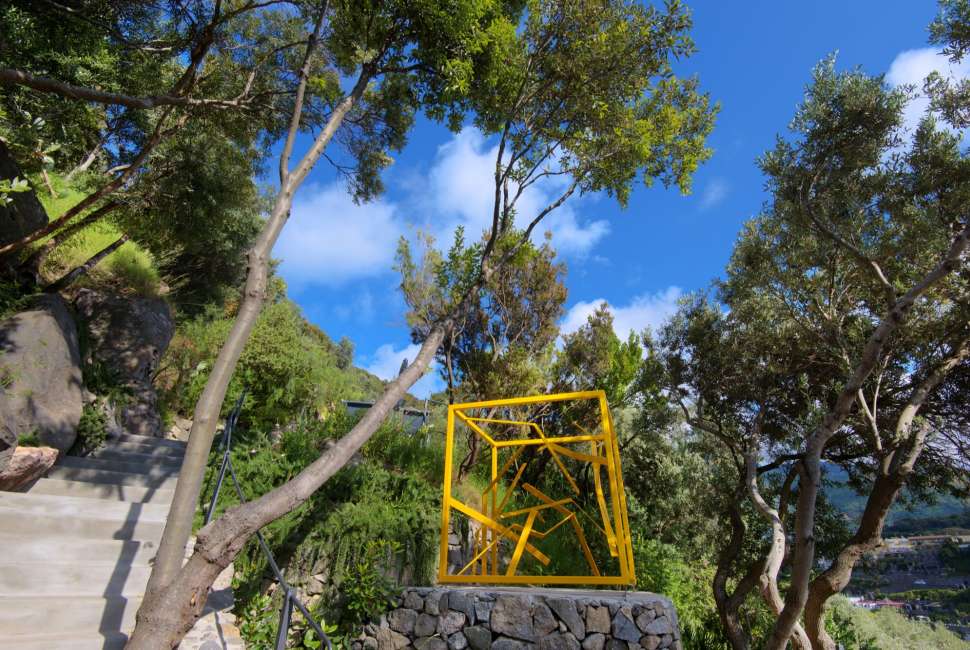 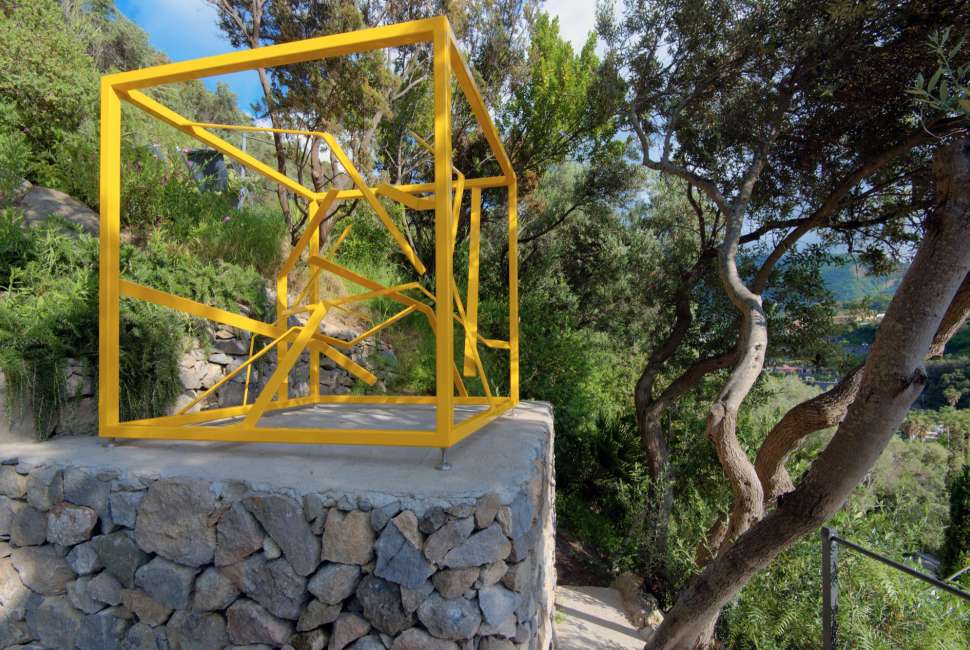 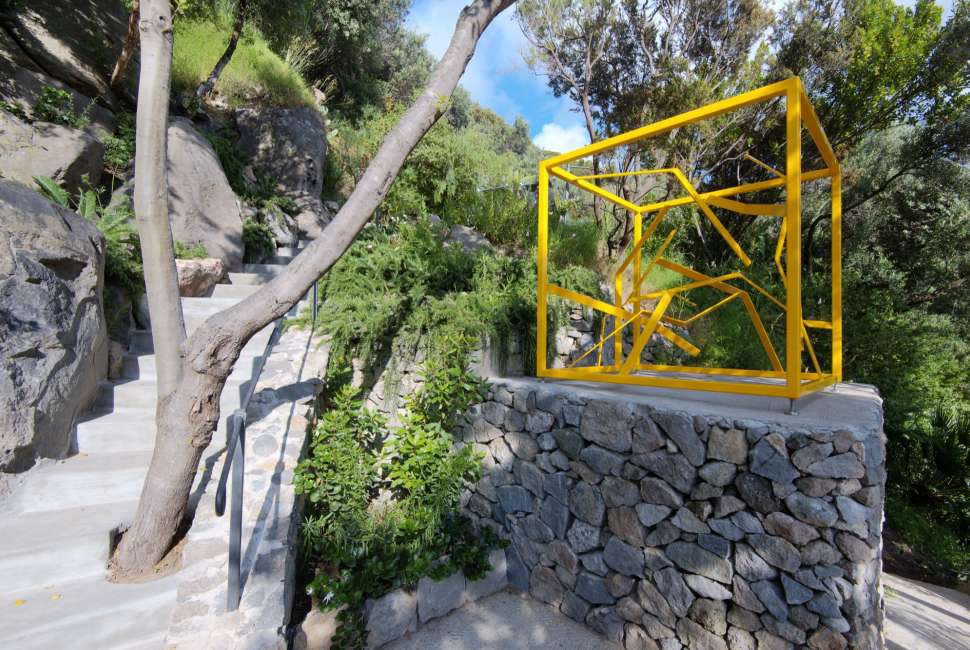 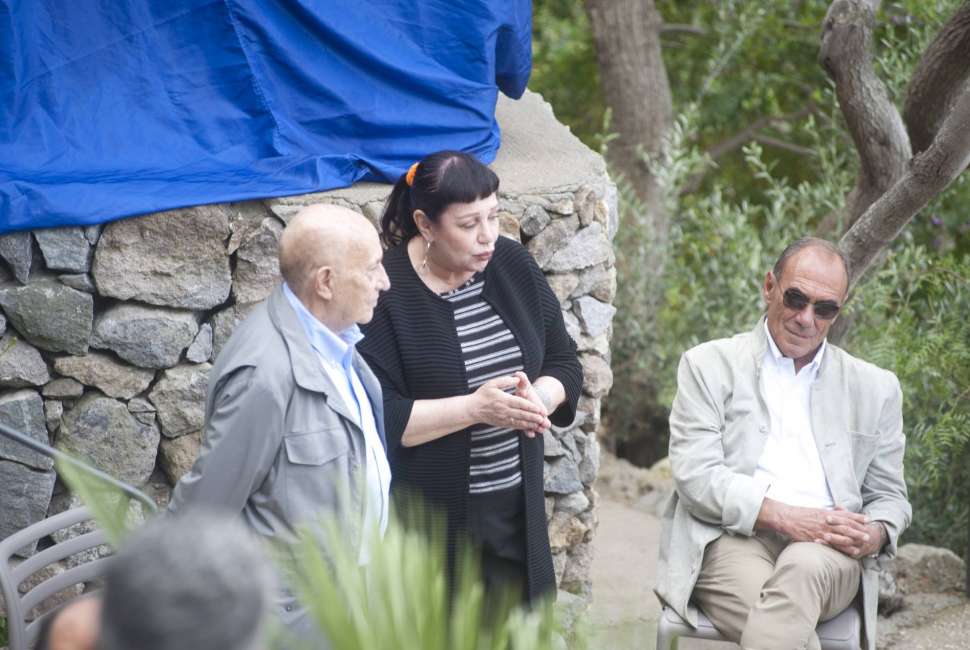 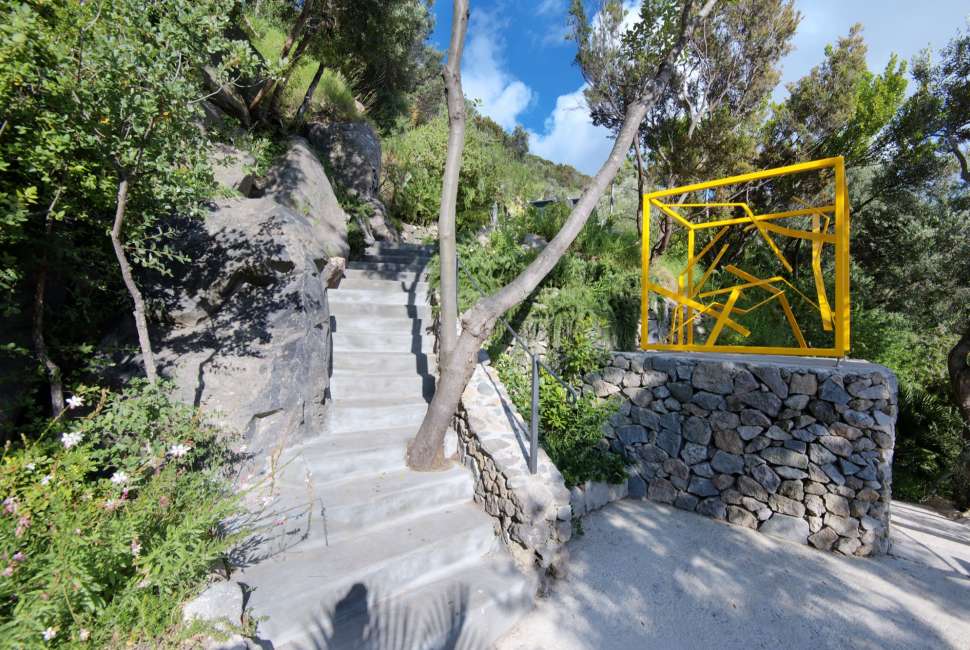 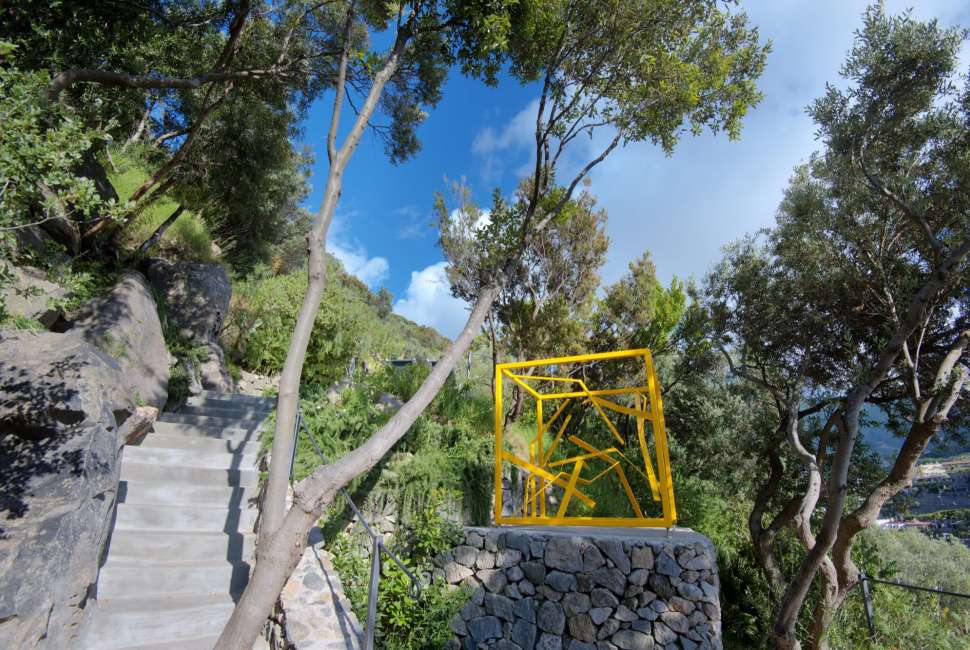 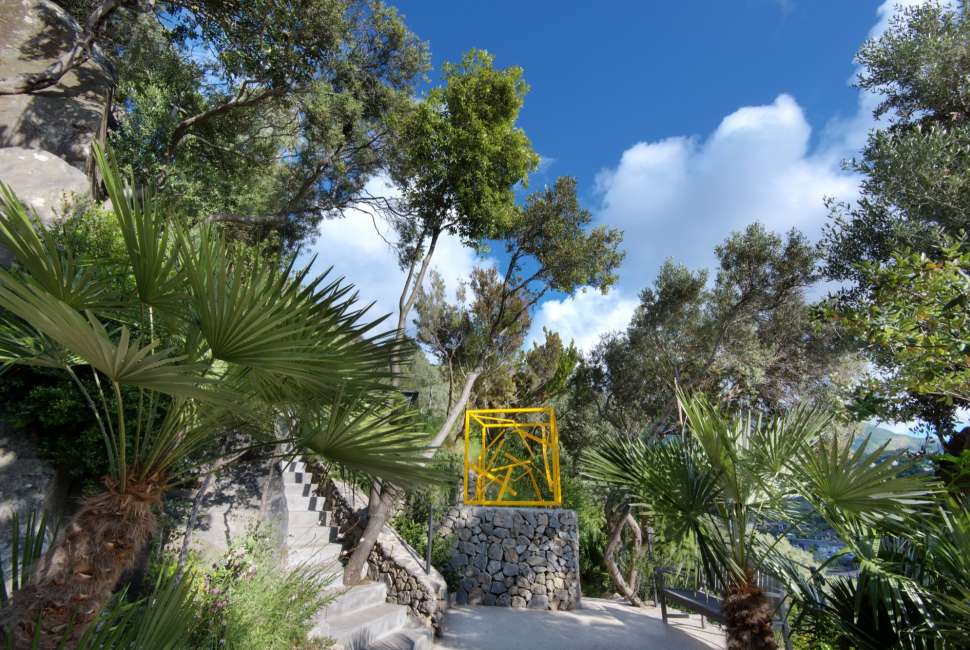 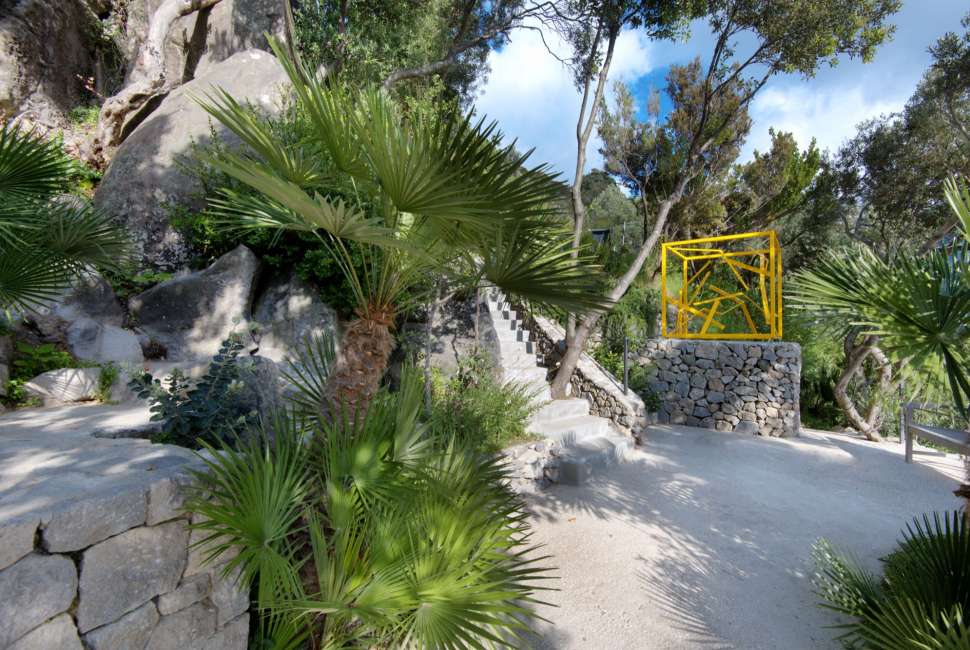 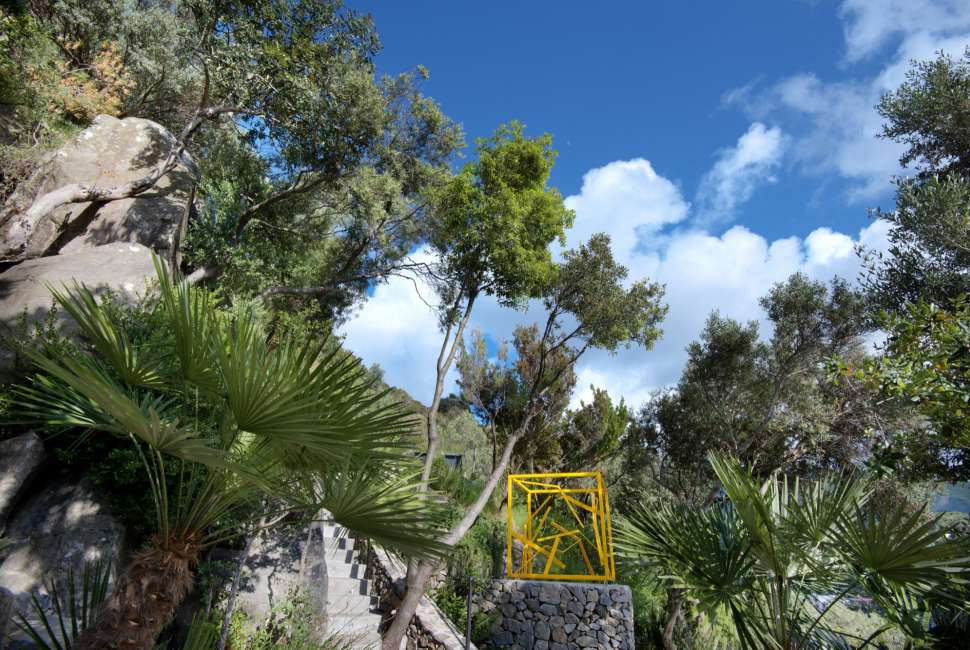 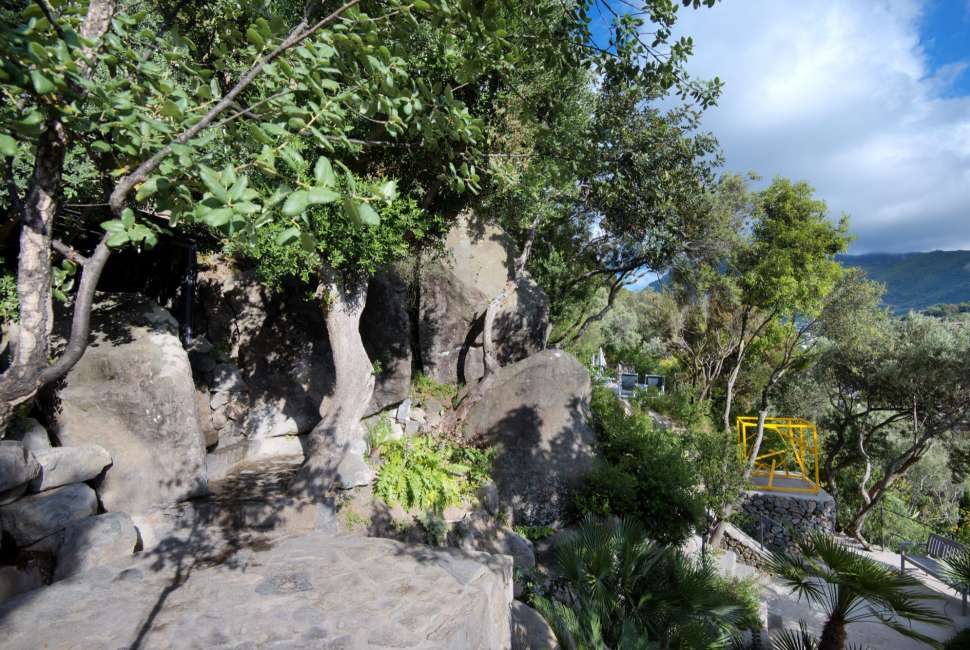 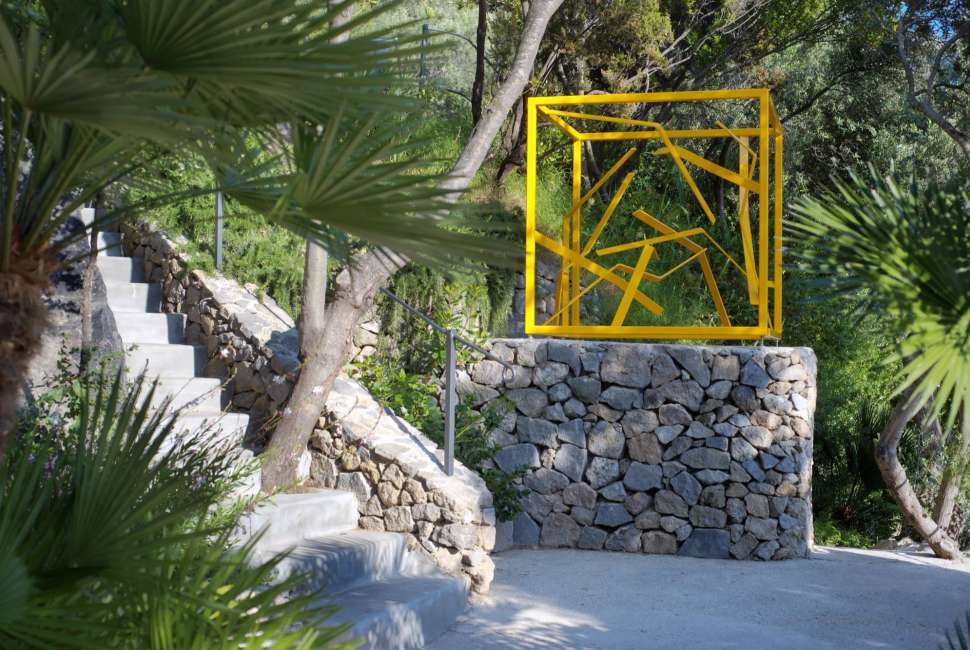 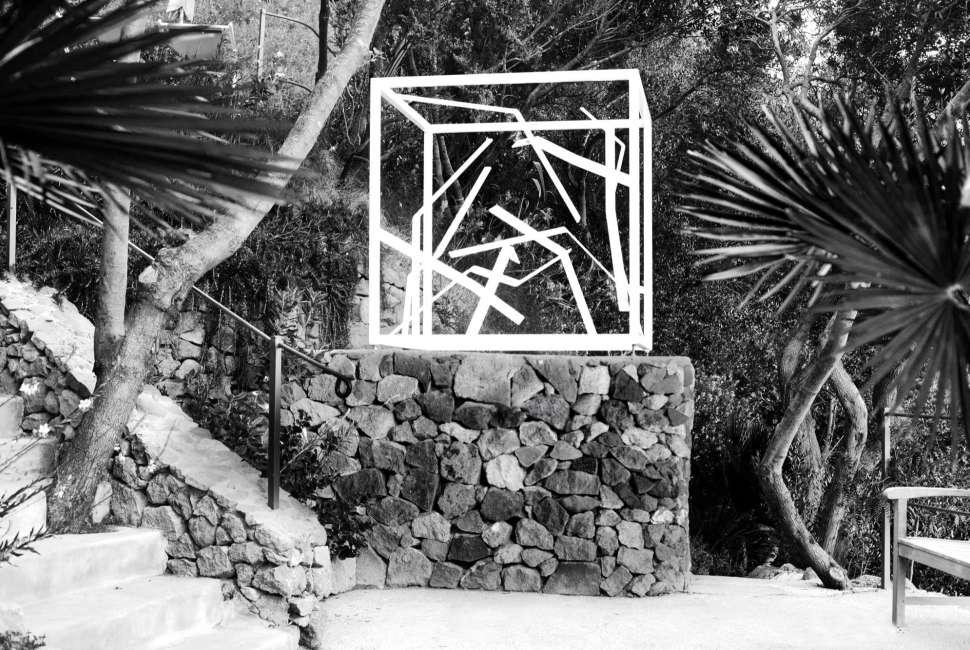 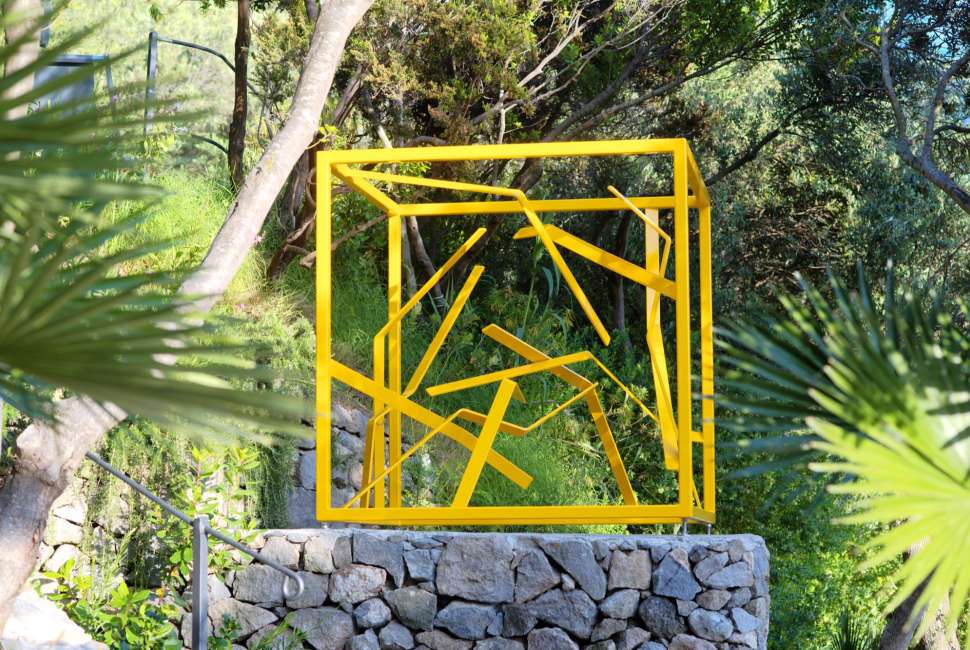 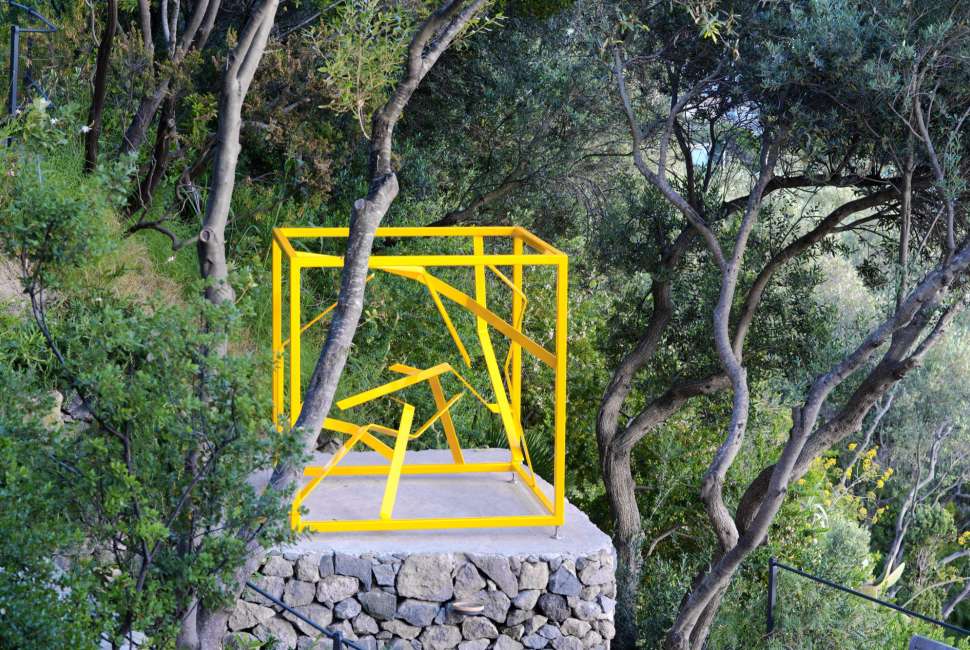